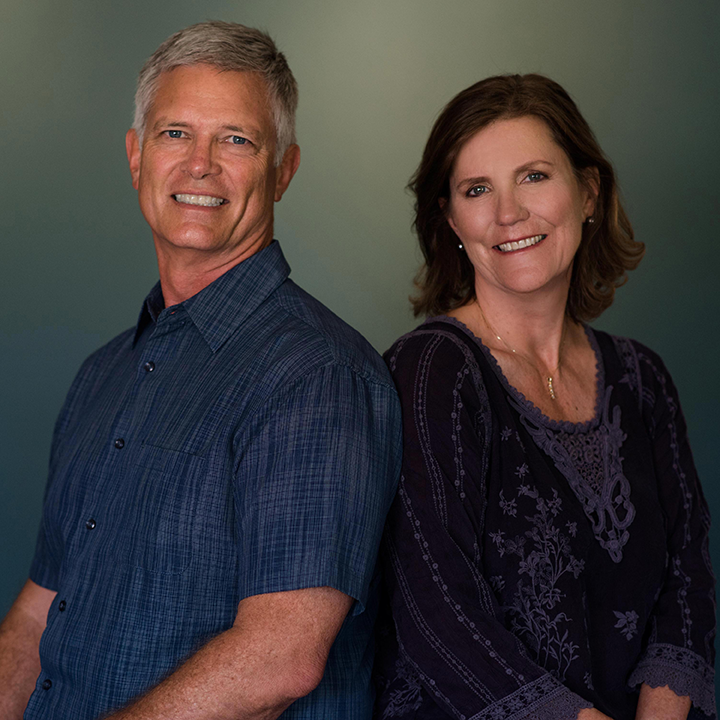 Listen to a sample of their original songs.

In recent years, they performed with the Marin Symphony chorus, the San Francisco Festival Choral which performs at the Grand Teton Music Festival, and in various churches, synagogues, and stages in the Bay Area.

In 2005, Antonia and Greg performed with the Pacific Mozart Ensemble (now Pacific Edge Voices) at Carnegie Hall with Meredith Monk, and in the spring of 2010 they sang with Bobby McFerrin in San Francisco. They have also performed with Sufijan Stevens, Sweet Honey in the Rock, and in the Midsummer Mozart Festival conducted by George Cleve. In 2009 and 2010, Pacific Mozart Ensemble (now named Pacific Edge Voices) recorded two CDs of Dave Brubeck’s choral works at Lucas Films Sound Stage before he died in 2012. In 2012 they went to Cuba with Pacific Edge Voices and worked with top composer Andre Valera and performed at the Theatre Nationale with Cuba’s leading singers, drummers and dancers. 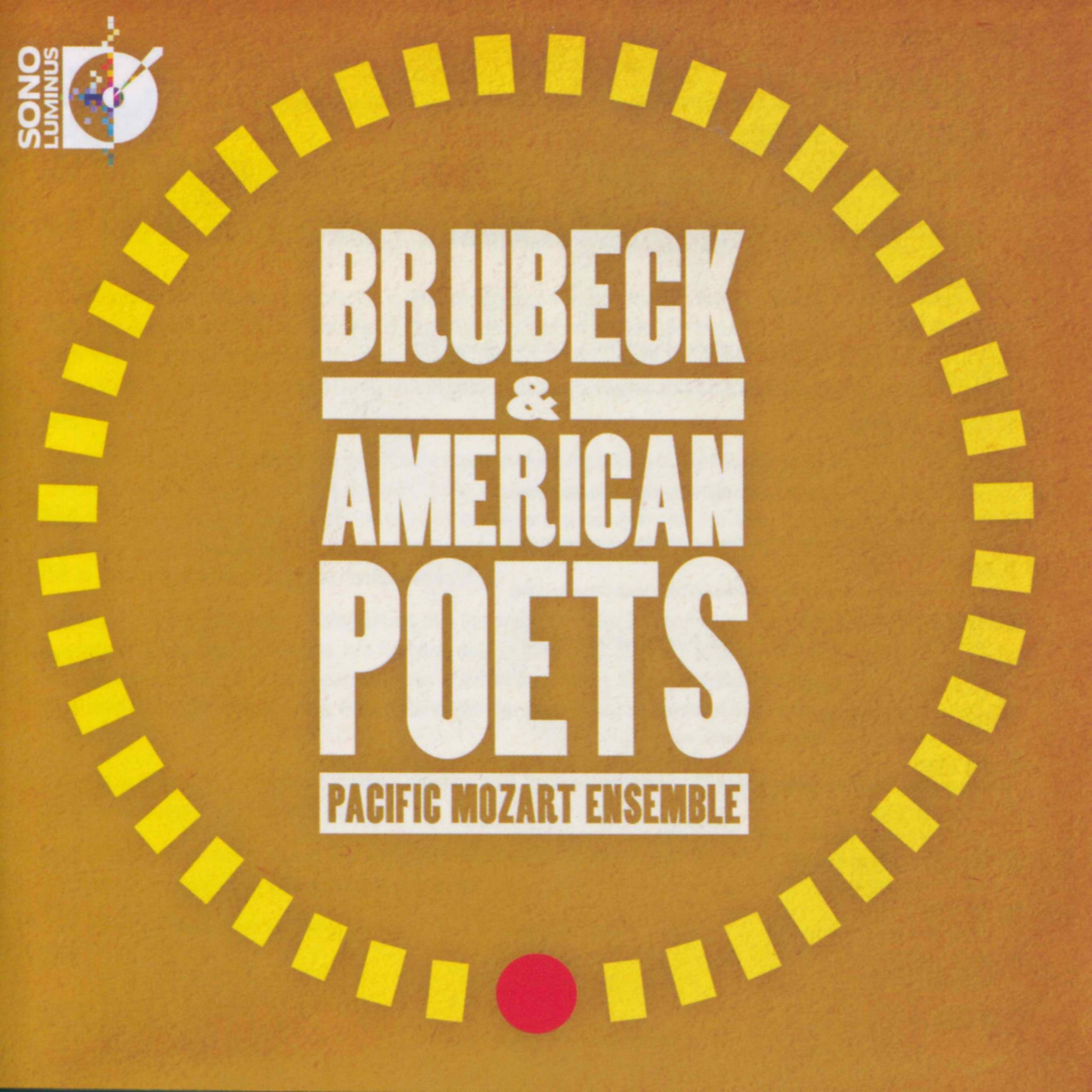 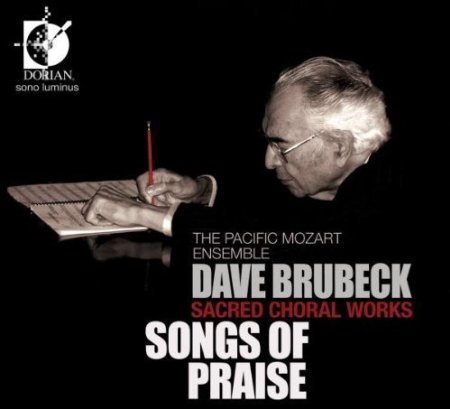